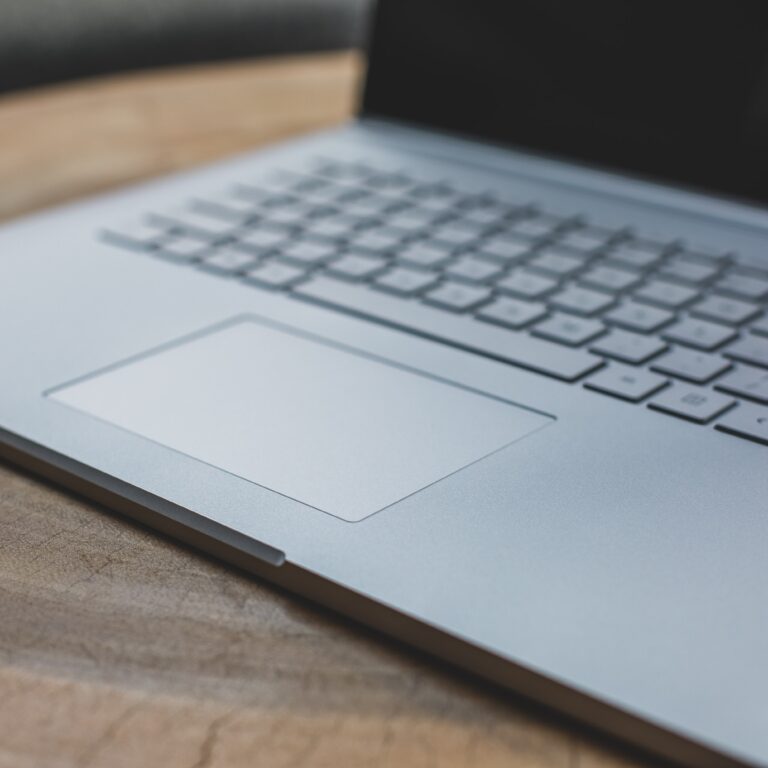 THE SINGLE CUSTOMER VIEW – IT’S NOT THAT COMPLICATED

“Experts” have a habit of making things sound more complicated than they are – this allows their expertise to appear even more valuable than it actually is.  So let me dispel a myth that seems to be perpetuated by the CRM industry – achieving the holy grail of data driven

Deloitte recently released the 16th edition of their Football Money League, a summary of the 20 highest earning clubs in the world (see the infographic here).  Their League is published eight months after the end of the previous season and is widely considered “the most contemporary and reliable analysis of clubs’

Winners provide insight-driven CRM strategies and a range of other data-driven services to some of the world’s most ambitious sports rights owners.

Do you need a bigger venue?

Kevin De Bruyne on TikTok….so what?