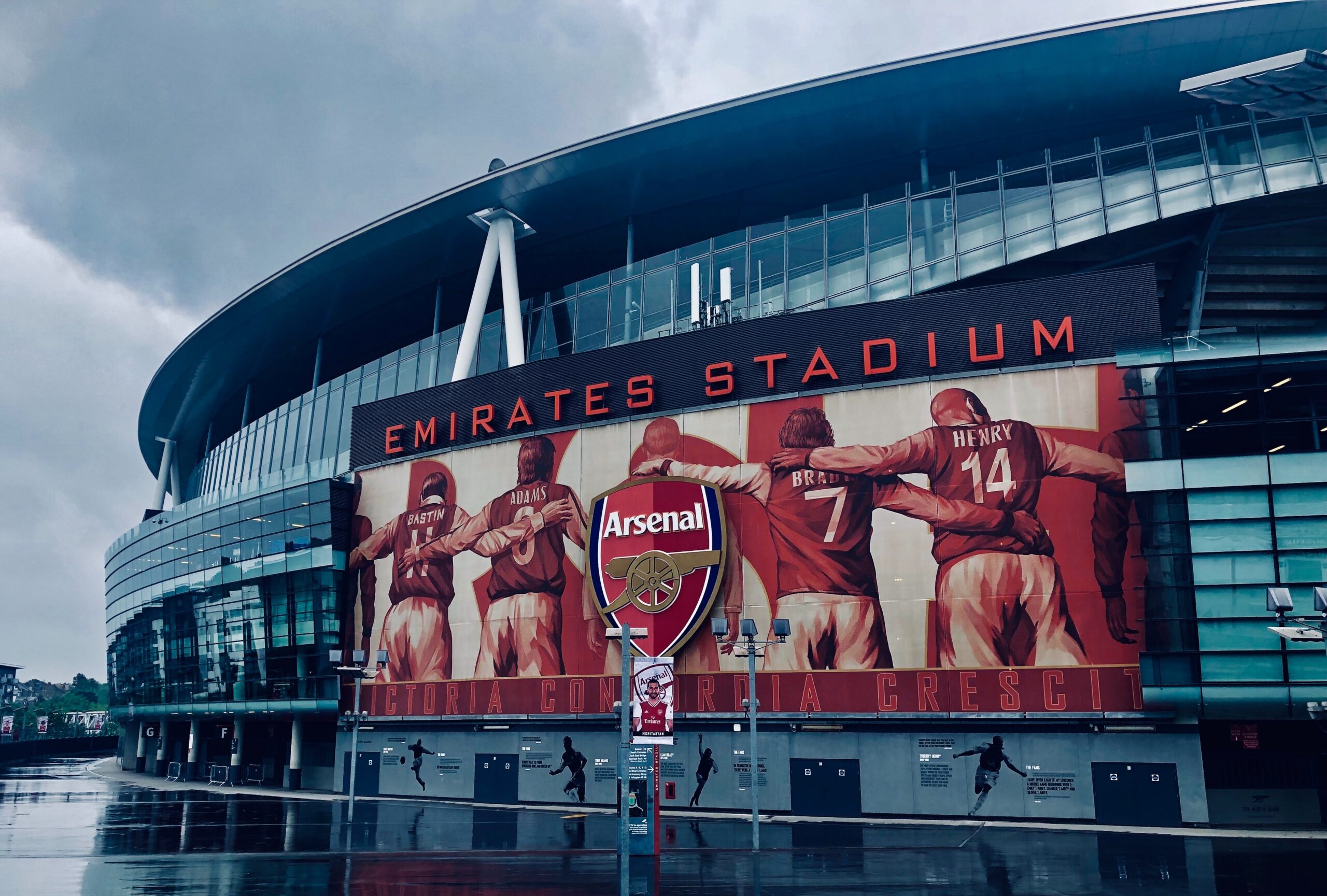 Deloitte recently released the 16th edition of their Football Money League, a summary of the 20 highest earning clubs in the world (see the infographic here).  Their League is published eight months after the end of the previous season and is widely considered “the most contemporary and reliable analysis of clubs’ relative financial performance” in three key areas:  matchday, TV and commercial. Much has been reported about some of the key statistics, such as Real Madrid retaining its position at the top and breaking €500 million for the first time, and Manchester City’s meteoric rise from twelfth spot to fifth.  But the key statistic that stood out for me was the fact that while Arsenal sit in a very commendable 6th place, a whole 41% of their revenue is generated by their matchday takings (gate receipts including season tickets and memberships). So why has this got me excited?  Because let’s face it, what it’s showing is that Arsenal charge more to watch their matches than any other club, a fact already ratified by BBC Sports’ 2012 Price of Football Survey.   Well it’s the growth potential that enthuses me.  If 41% of Arsenal’s revenue comes from the 60,000 fans that are lucky enough to get into the Emirates Stadium, what can they earn from the remaining 113 million around the world?  They have very little control over TV revenue because some of this is equally split between the FAPL clubs, while the remainder is divided up based on the number of televised appearances and finishing League position, but their global fanbase can directly impact their commercial revenues (sponsorship and merchandise). Manchester City’s matchday takings account for only 13% of their total revenue, clearly demonstrating how good they are at communicating with their global fans – the best in Deloitte’s League actually — with Juventus following at 16% and visitors to Old Trafford contributing 31%.  (Admittedly I thought United’s percentage would be lower but their absolute number is disproportionately higher – £122 million vs. City’s £38 million.) Let’s do the maths for Arsenal:   their replica shirt, if purchased from their own website, is £60 which means  if the Club could get just an additional 1% of their global fanbase to buy it, that’d be an extra £67.8 million in merchandise sales, more than their total commercial revenue currently.  That’s what CRM is all about – engaging with customers to get them to spend more – so it’s no coincidence that not only do City make more out of their non-Etihad visitors, but they also won the title “Best Use of Technology” at the 2012 Football Business Awards. And another point:  if Arsenal can figure out where their global fans reside, they can follow Manchester United’s sponsorship strategy of securing territory-specific partners in non-competing categories and sell more sponsorships, adding further to their commercial coffers (read my article about that here). I don’t doubt for one minute that Ivan Gazidis, Arsenal’s CEO, already has his team working on this, so I for one shall be looking for their matchday percentage to go down but their total revenues to go up in Deloitte’s 2014 report. Do you think Arsenal have the same global commercial opportunity as Manchester United? 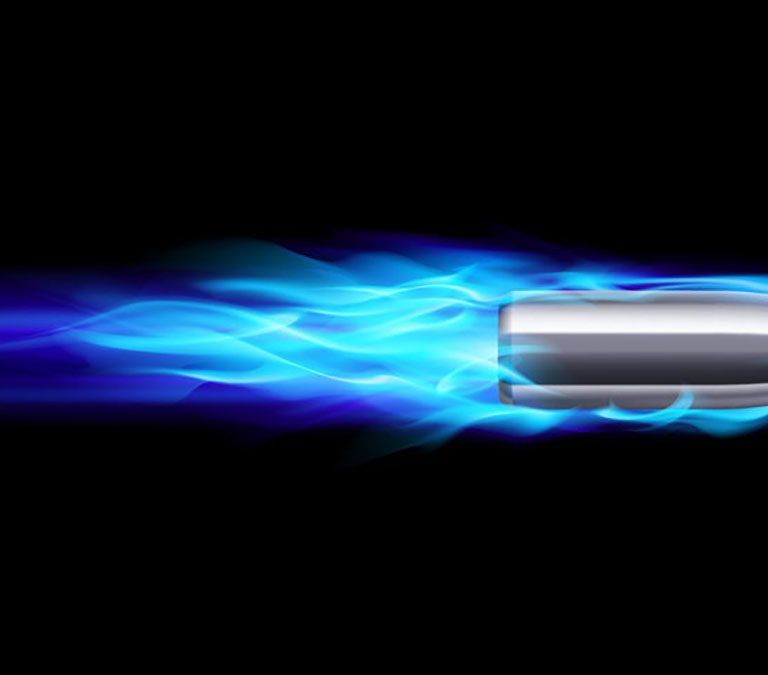 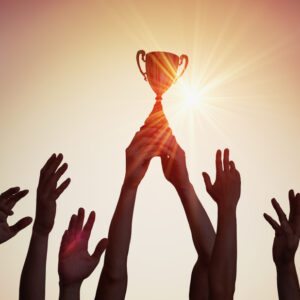 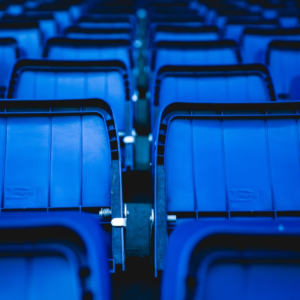